The Film Festival is a part of the Healthy Scepticism Project, which uses history to make sense of contemporary health issues. Please visit us at www.healthyscepticism.com for more information.

Click Here to register for the festival for free

Selected for their unique abilities to offer new and unexpected perspectives on health through their art, we are delighted to welcome as our judges Mike Paterson, Sara Pesatori and Geoffrey Rees. Read more about them below. 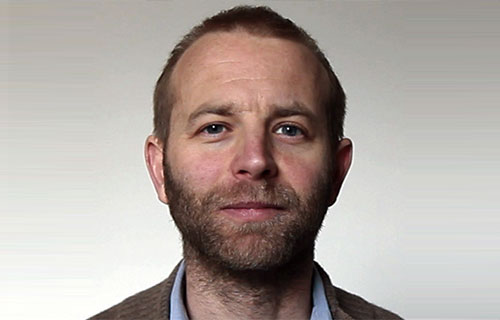 Mike Paterson is a documentary filmmaker, DP and producer based in London. With a background in fiction production, he has worked as a producer and filmmaker on numerous documentaries for the BBC and other international broadcasters, and as DP with directors such as Werner Herzog. His own films and projects have received critical acclaim and explore fresh human perspectives on scientific subjects. His work has received 2 Royal Television Society awards for best documentary, a People Award from the Wellcome Trust and a Science in Society Award, and he has presented sessions on his work at South by Southwest, the Sheffield DocFest and other international festivals. 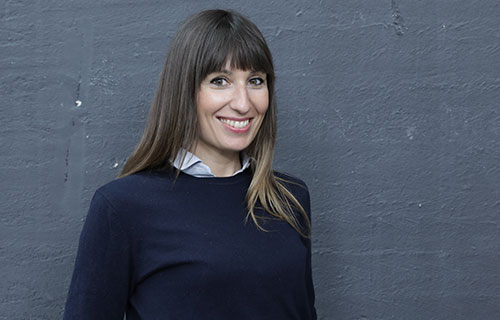 Sara Pesatori is a Design Lead & Behavioural Expert at Logotel, an independent design company based in Milan, and a lecturer in new media and communication at several Milan institutions. She earned her PhD in Comparative Literature in 2014 and has written about contemporary poetry, translation studies and philology. Her lifelong passion for books and photography led to the realization of the “Through the Looking Glass” photographic series, presented in Paris by the Art Richelieu auction house (2014). More recently, she has turned to illustration and writing as a means of exploring chronic illness. Her “Rompicapo” (Mindgames) offer a personal mixed media approach to understanding and coping with chronic migraine.